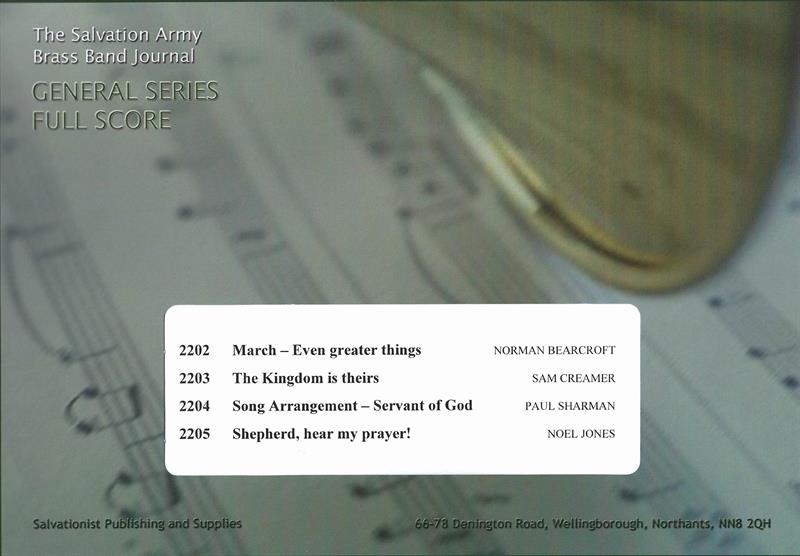 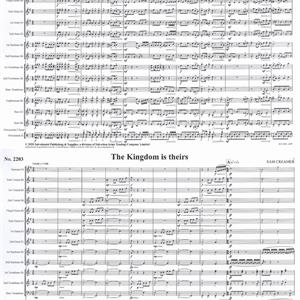 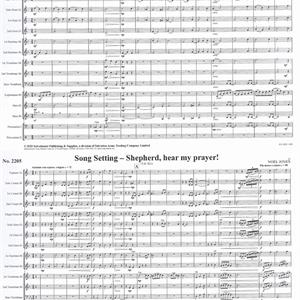 No 2202 - March - Even Greater Things, by Norman Bearcroft

This march features many of the traits of classic Bearcroft marches - the high, demanding Soprano part - soaring Euphonium lines - strong tunes and lots of rhythmic interest

This music was written for the Sydney Youth Band´s weekend trip to Brisbane in 2017, which was themed around God´s Kingdom and inclusion. Using the John Larsson melodies "You don´t have to be clever" and "For thine is the Kingdom" and setting them to a range of musical styles captures the truth that there is a place in the Kingdom for everyone.

No 2204 - Song Arrangement - Servant of God, by Paul Sharman

On hearing of the promotion to Glory of a close family friend and member of the Corps band, the arranger was drawn to the words of James Montgomery, which are often married with the lovely melody "Dennis"; Servant of God, well done" - Rest from thy loved employ - The battle fought, the victory won - Enter thy Master´s joy

Ej i lager / Out of stock 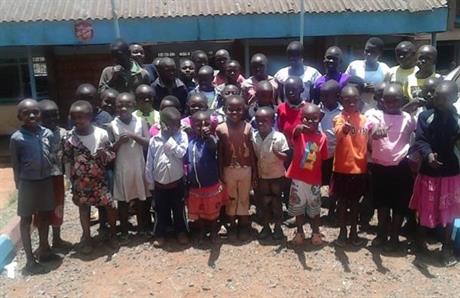